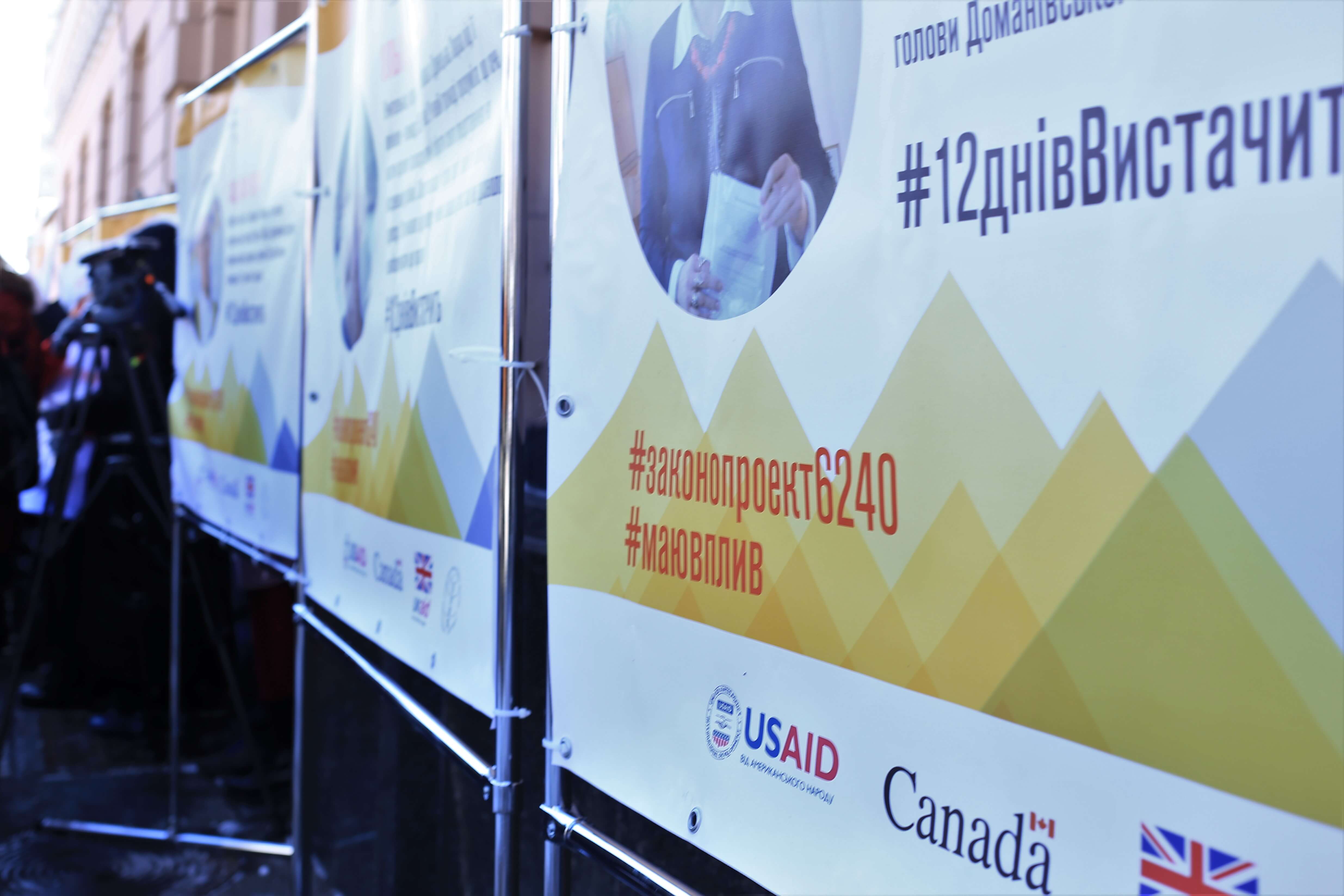 Feb 25,2019
International organizations and bodies of state power of Ukraine estimate that internal migration is a significant factor in demographic, social, economic and political development of the country. According to research conducted by International organization of migration (IOM), there were more than 1.6 million internal migrants in 2014-2015, or 9% of economically active population. In addition, there is an upward trend in internal labor migration. Annexation of Crimea and fighting in Donbas, in turn, have caused massive enforced internal displacement. According to the Ministry of Social Policy of Ukraine, more than 1.6 million internally displaced persons were registered as at February 2017. Internal displacement from the temporarily occupied territories and other types of internal migration requires immediate actions of the state to ensure the principles of equality of constitutional rights and freedoms of all citizens and to stimulate social integration of these citizens at their new place of residence. Public policy with regard to internal displacement and labor migration does not consider that the majority of internal migrants cannot change their place of registration for justified reasons. It has a negative effect on their constitutional rights and freedoms, in particular on the right to vote in all kinds of elections. There are no constitutional limitations as to the right to vote related to the person’s place of registration, period of their residence in a particular community, or the system of registration. However, the electoral legislation contains provisions that complicate or make voting impossible to certain groups of citizens. The right to vote in a local government election and parliamentary election by single-seat constituencies (from each electoral district) is imperatively linked to registering a place of residence in the electoral roll and to the existing registration system. It contains evidence of indirect discrimination and does not take into account the realms of internal migration, resulting in limited participation of large percentage of the population in voting. The Constitution of Ukraine, the Law of Ukraine and the international standards in public policy in regards to internally displaced persons forbid all kinds of discrimination and other forms of restrictions of internally displaced persons in the exercise of their rights and freedoms. The recommendations of international institutions and organizations are based on the provisions of the UN Guiding principles on internal displacement. In particular, Principle 22 of the Guidelines stipulates that internally displaced persons shall not be discriminated against as a result of their displacement in the enjoyment of their rights to: associate freely and participate equally in community; to vote and to participate in governmental and public affairs, including the right to have access to the means necessary to exercise this right. Ignoring international standards in regards to participation of internally displaced persons in local election and in community contains sins of violation of the constitutional principle of equal rights and freedoms of citizens. It impedes the engagement of internally displaced persons in solving local issues of the places where they actually live. In particular, it will eliminate internally displaced persons from having the real impact on decision-making by local governments that currently solve problems related to internal displacement. Hence, the Law on State Register of Voters of Ukraine, the Law on Local Elections, and other legislative acts of Ukraine do not fully respect the right to vote of internally displaced persons and other internal migrants and require amendments that would guarantee non-discriminatory conditions for all citizens to execute the right to vote. Electoral legislation should also take into account the need to address formal obstacles and difficulties related to internal displacement/internal migration, which occur to internally displaced persons in exercising their constitutional rights and freedoms. Therefore, the draft Law of Ukraine on Ensuring Access to the Right to Vote of Internally Displaced Persons and Other Internal Migrants suggests the means to eliminate the citizens’ rights violations and bring existing legislation into compliance with the Constitution of Ukraine and the International Electoral Standards. Implementation of the draft law, in case of its approval by Verkhovna Rada of Ukraine, will allow: – Internally displaced persons and other internal migrants to execute their right to vote in local elections; – To prevent discrimination based on registration by place of residence and that on a regional basis in executing the right to vote and other rights; – To bring Ukrainian law into compliance with international standards relevant to internally displaced persons, labor migrants and other categories of citizens; – To create favorable conditions in the integration of internally displaced persons and their equal participation in managing issues at the regional and national levels. – To reduce social tension in the interaction between public authorities and internal migrants. This draft law was developed by the experts of the Civil Network “OPORA”, NGO “Public holding “Group of influence”, the International Foundation for Electoral Systems (IFES),  members of parliament of Ukraine, along with the representatives of the following NGOs: Donbas SOS, the Human Rights Information Centre, Crimea SOS, and the two charitable foundations – The Right to Protection and Vostok-SOS. Members of the Interagency Working Group on Improving National Legislation on the Protection of the Human Rights of Internally Displaced Persons in the Ministry of temporarily occupied territories and IDPs (including representatives of the UN Refugee Agency and the Council of Europe) took part in the discussion of the draft law.